Fireside Chat: Raising the Visibility of Female Hackers: Putting the Social Back into Engineering

This is a free, sideline event organized in association with the Women in Cyber Security (WICS) Group.

Before assuming her current role, Janet was the head of Employee Communications for Greater Asia Region, working with senior leaders to drive internal communication strategies and employee engagement.

Since joining Intel in 1997, Janet has held various leadership positions in the Sales and Marketing Group, including brand strategy, advertising & media, sponsorship and partner co-marketing.

Janet holds an MBA degree from The Wharton School and a Bachelor of Arts degree from Harvard University.

Craig joined Intel Security in June 2012 and leads the South East Asia business. Prior to this role, Craig was responsible for the implementation and execution of Intel Security’s channels and alliances strategy, commercial and SMB go to market and specialist sales teams across APAC.

Before joining Intel Security, Craig spent nearly six years working in a variety of roles and countries at Red Hat. Most recently he was the startup executive and general manager for Red Hat New Zealand. Prior to that Craig was responsible for running Red Hat’s OEM business across Asia Pacific and Japan and was based in Singapore for three years.

Over the last 20 years, Craig has held a number of information technology management roles with global companies, delivering enterprise and SME solutions to a range of industries.   Craig held various management positions at Microsoft where he was accountable for leading both enterprise sales groups and enterprise partner teams. During his time at Microsoft, Craig was recognised for implementing new sales models, partner program innovations and business process change programs.

Craig has also worked with many top tier Australian and New Zealand organisations in the human capital management platform space, where he led the national sales and channel team for a market leading HCM vendor. In this role, Craig developed a detailed understanding and appreciation of local and global best practice around organisational learning and change, performance management, talent management and succession planning.

Craig holds a MBA from Macquarie Graduate School of Management.

When not spending quality time with his family, Craig is a keen but frustrated golfer, a handy gardener and a rugby union fanatic. 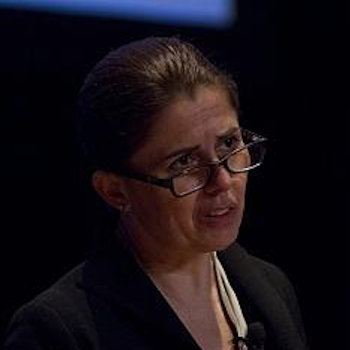 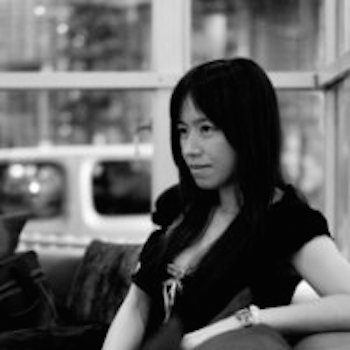