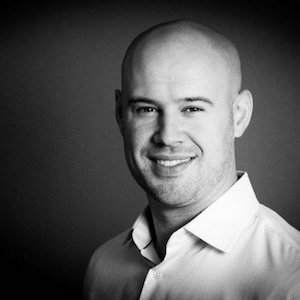 Michael Coates is the CEO & co-founder of Altitude Networks. Previously, Michael was the Chief Information Security Officer at Twitter. Michael has also served for six years on the OWASP global board of directors, three of those years as the chairman.

Prior to Twitter, Michael was the Director of Product Security at Shape Security. In this role Michael worked with an amazing team to drastically change the way organizations defend their applications against modern application attacks. Prior, Michael was head of security for Mozilla where he built and lead the security assurance program to protect nearly half a billion Firefox users, Mozilla web applications, and infrastructure.

Before building and leading security programs, Michael spent six years as a hands-on security practitioner assessing, compromising, and securing the applications and networks for some of the largest banks, governments, and enterprises around the world.

Michael has served as an advisor to multiple startups and was also honored in 2012 when he was selected as an SC Magazine Influential Security Mind. Michael is based in San Francisco with his wife, two children and two dogs.