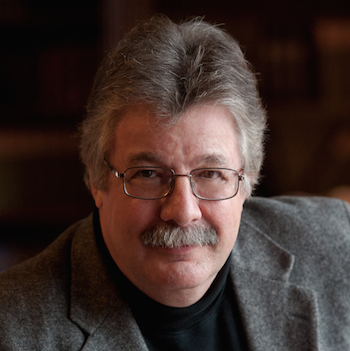 As an acknowledged global expert in the field of information security, Mr. Schwartau has testified before Congress, advised committees and has consulted as an expert witness. He has appeared regularly on popular US, European and Asian television shows, (CNN, BBC, ITV, ABC, CBS, NBC, CNBC), as well as multiple radio shows nationwide. He has been featured in dozens of documentaries aired on The Learning Channel, Discovery Channel, A&E, History, BBC, CBC and more.

His first non-fiction book, “Information Warfare: Chaos on the Electronic Superhighway (1993, 1994, 1996, 1997) developed the concepts and taxonomies of Information Warfare and Cyberterrorism. The principles he developed in “Time Based Security,” (1999, 2001) have redefined how security is measured, and employs means to quantify network protection, detection and reaction processes. These new principles of security are being rapidly expanded to encompass all three elements of the new security triad: people, physical and cyber.

With thousands of credits to his name, Schwartau writes on security, information warfare, privacy, culture and how they all fit together. He consults with private and government organizations around the world, constantly pushing the envelope of understanding and thought. Major White Papers include Verisign: Defining PKI and eFortress: Visualization.